Located in Saint-Pierre d’Allevard, Euromag is established on a site with a long industrial history in iron mining, the production of special steel and the manufacture of permanent magnets. Our SME of 45 people is in charge of the continuity of the manufacture of these magnets, initiated more than 150 years ago. 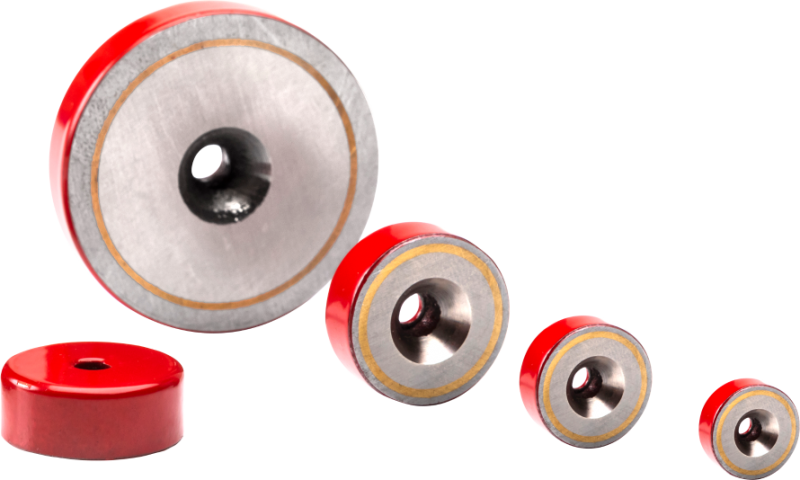 « As a specialist in permanent magnets and applications, Euromag has the expertise to provide quality products with high performance and in accordance with the requirements of these customers » – Nicolas DUBOIS, General Manager. 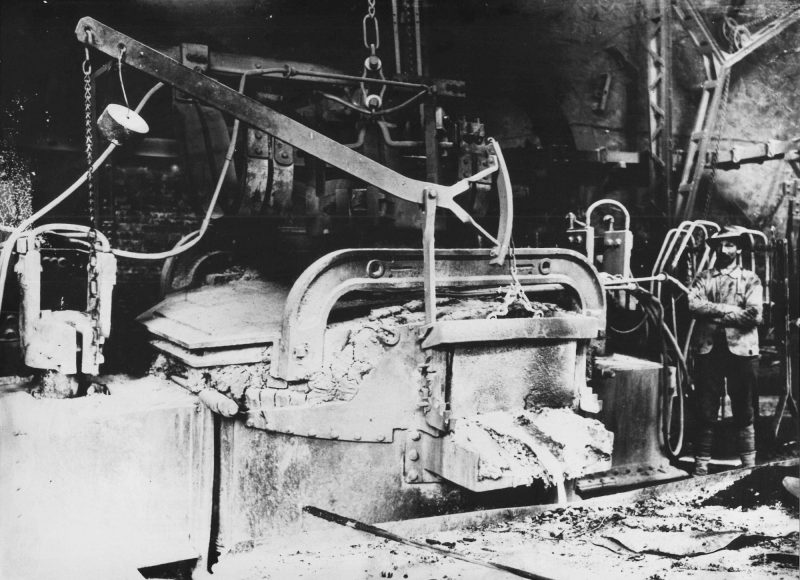 Originally made of simple steels hardened in the direction of the Earth’s magnetic field, it was in the 1950s that the first modern permanent magnets were developed. Over the years, our site has developed and produced all the families of known magnets, from ALNICO alloys around 1950, Ferrites whose production started around 1970, and finally the last magnetic alloys based on Rare Earths, first in Samarium Cobalt in the 1980s then in Neodymium Iron Boron around 1990 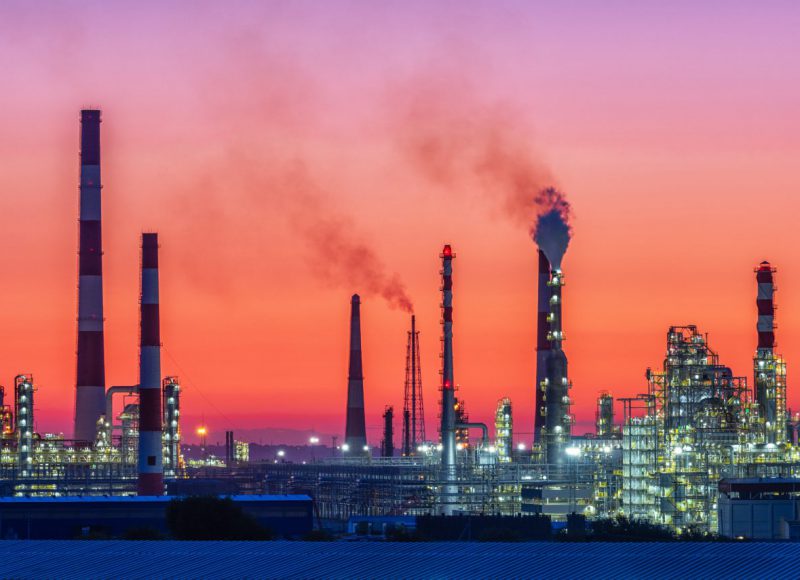 In the heart of your systems

As a specialist in permanent magnets, EUROMAG has the expertise to provide you with high quality products that meet your requirements and high technical performance. Cultivating openness and eclecticism, Euromag’s sustainability is based on a very diversified portfolio of loyal customers in fields ranging from aerospace, aeronautics, military, transport, energy, automotive, sensors, medical, plastics, cosmetics, advertising, billboards and many others. 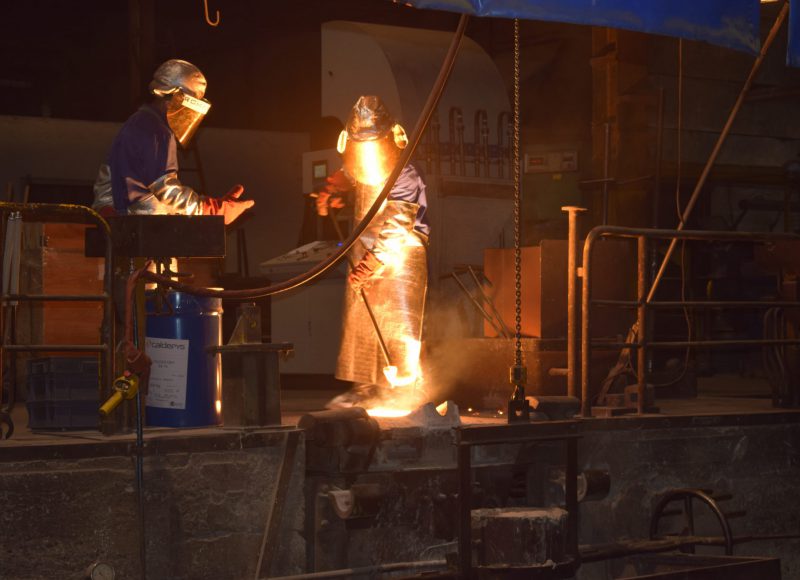 For Euromag, expertise and performance are our daily priorities.

In addition to being a manufacturer and distributor, thanks to our practical experience, we offer services in the following areas: 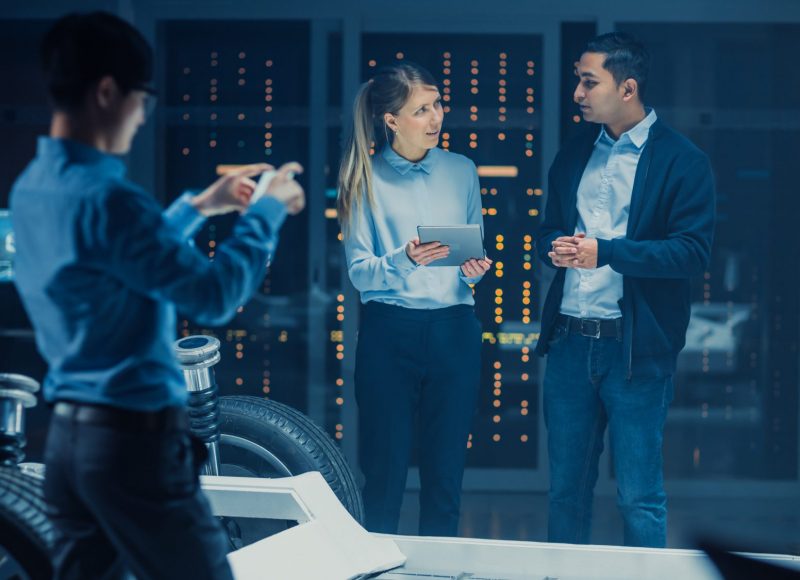 Euromag’s ambition is to be a reference technical partner in the field of permanent magnets and magnetic functions. We place great importance in achieving total customer satisfaction by ensuring constant quality and service. Thus we are certified ISO 9001 / 2015.

Our major commitments are :

Euromag’s know-how has been acquired over more than 150 years of industrial experience. 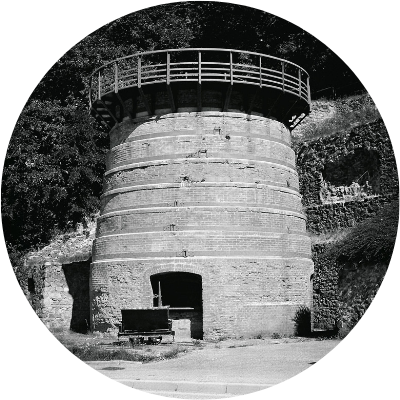 1870
In Saint-Pierre d’Allevard, manufacture of martensitic steels from the iron contained in the ore extracted on the site (there are still remnants of this period: roasting oven, inclined plane…) 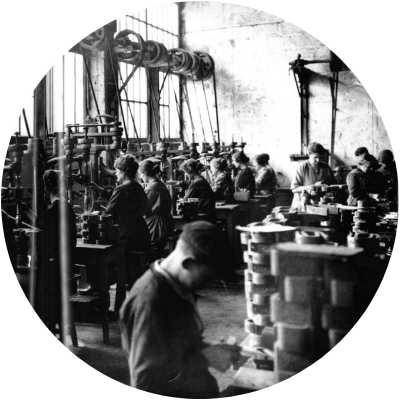 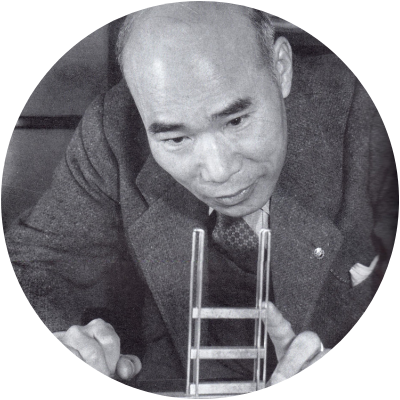 1932
Discovery by MISHIMA of the Fe2NiAI compound; this new material, although fragile and hard, immediately aroused interest because its magnetic performances were much higher than those of the martensitic steels used to make magnets. 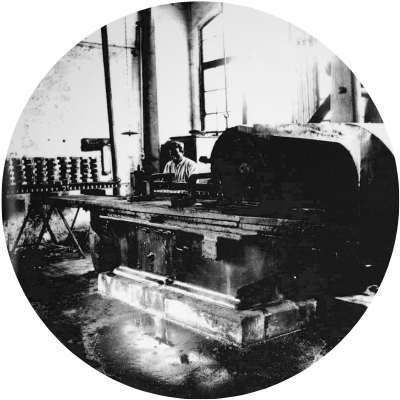 1942
In Grenoble, UGINE created a pilot workshop for the exploitation of NEEL patents on magnets until 1950, manufactured on site by LES FORGES D’ALLEVARD of isotropic magnets (non-oriented). 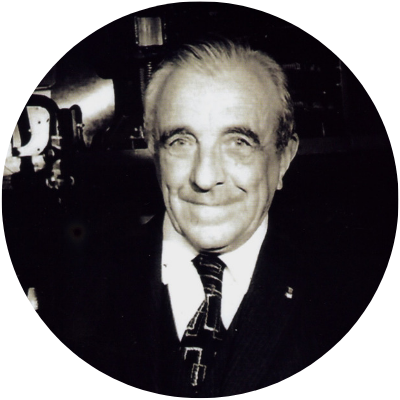 Development by LES FORGES D’ALLEVARD and UGINE in collaboration with the laboratories of the University of Grenoble and Louis Neel of grades and models that promote an unprecedented expansion of magnet applications in France and abroad. 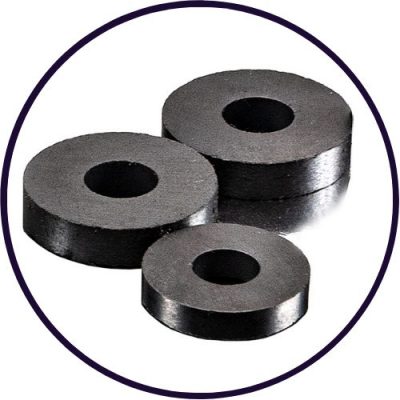 1957
Establishment in Saint-Pierre-d’Allevard of a workshop for the production of Ferrites, new ceramic materials that shake up techniques. 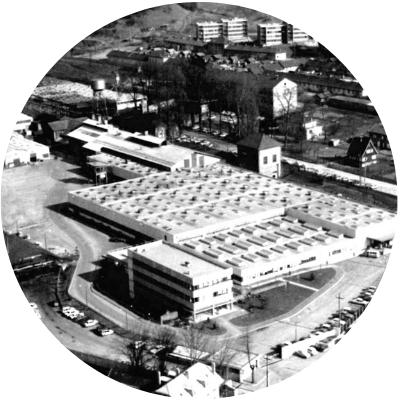 1962
The magnet factory located in Grenoble and owned by UGINE is transferred to Saint-Pierre-d’Allevard on the current site already occupied by LES FORGES D’ALLEVARD. Creation of the company Allevard-Ugine.

1972
Birth of the Crolles plant, specialized in the manufacture of magnetic rubber.

1974
The company changes its name and is called AIMANTS UGIMAG, integrating SERMAG into its Research Department. 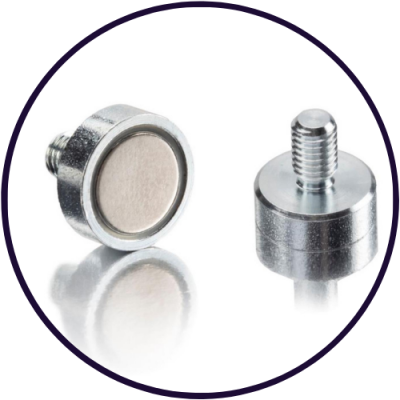 1981
The company expands with the acquisition of the “rare earth magnets” business of the Swiss group BROWN BOVERI. 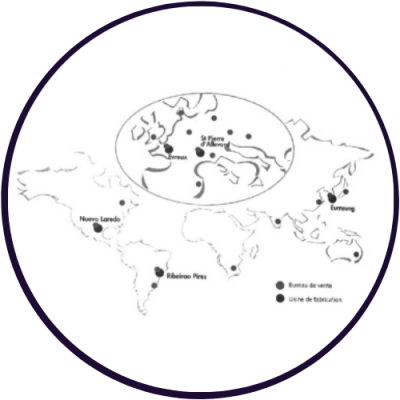 1993
The subsidiary company of the PECHINEY group is called UGIMAG SA and has 8 industrial sites, 6 of which are located abroad. 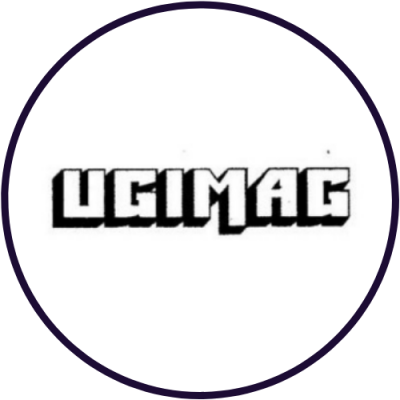 1995
UGIMAG becomes a 100% subsidiary of the CARBONE LORRAINE group. 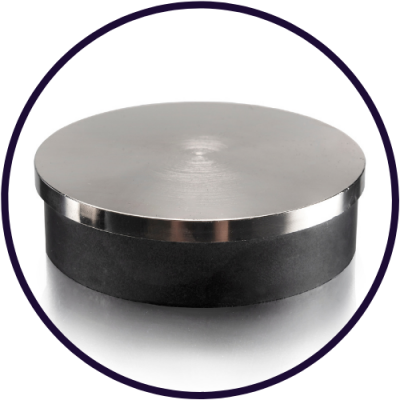 1998
Acquisition of PHILIPS’ “Hard Ferrites” activities in Brazil and Europe as well as those of ITT AUTOMOTIVES. 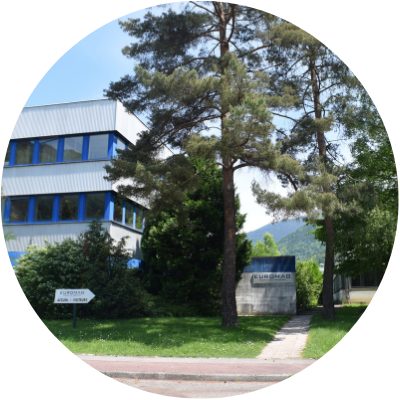 2001
Sale by CARBON LORRAINE of the alnico magnet/soft magnet activities and distribution of the UGIMAG group. 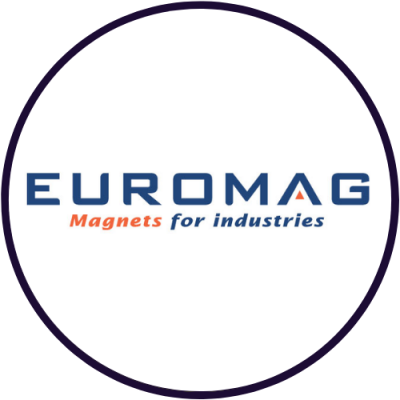 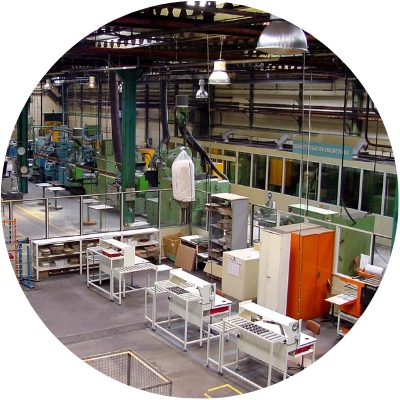 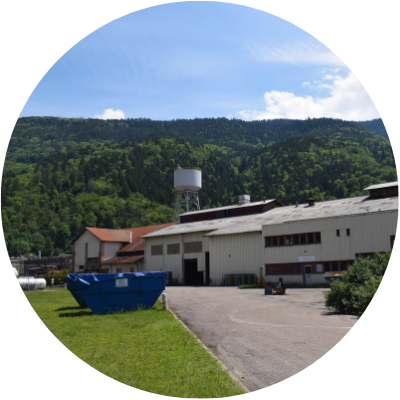 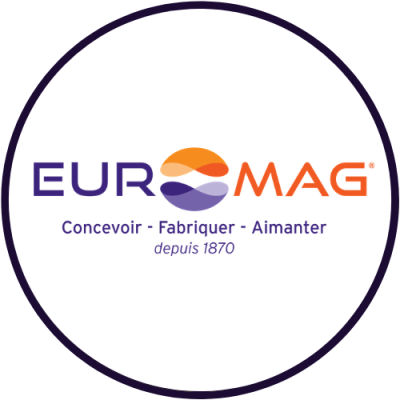