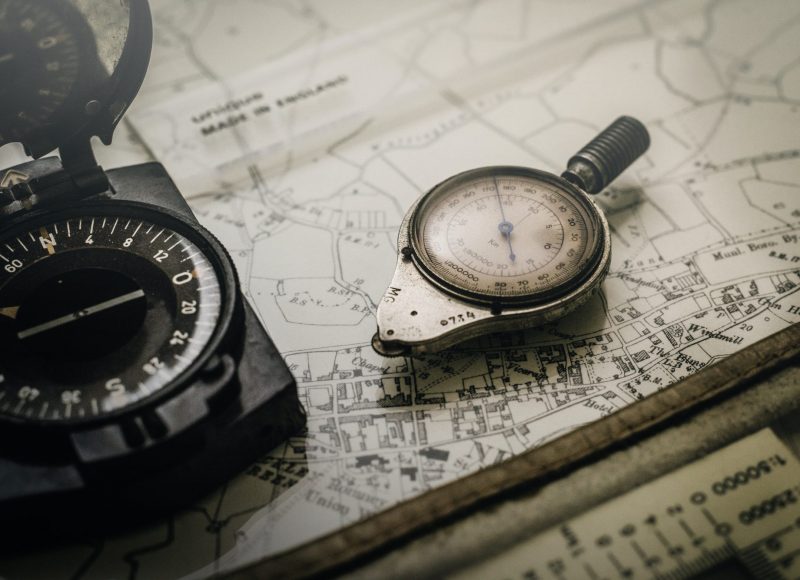 Permanent magnets’ history through the centuries 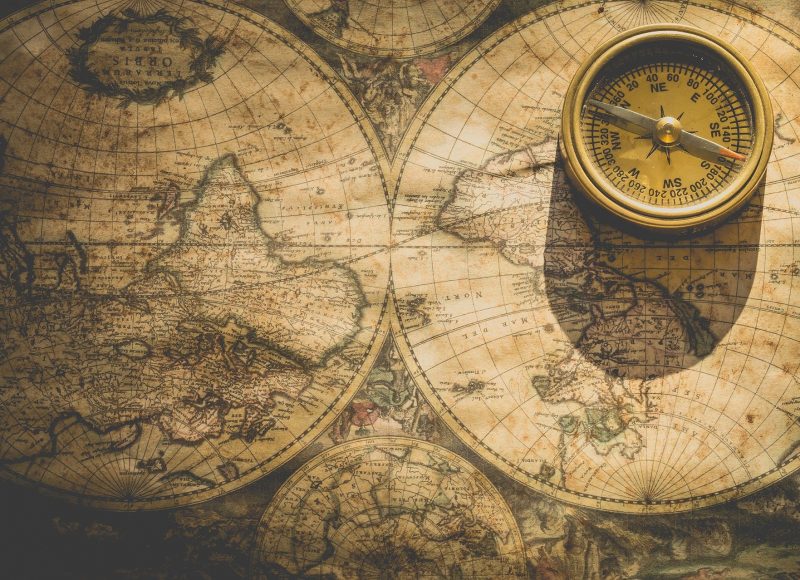 The history of permanent magnets begins in antiquity with the “magnet stone” which is a natural magnet: a variety of magnetite Fe304. It was in China, and soon after in Greece, that men discovered this black stone. It is said that the Chinese used it as a compass long before our era, and its power to attract iron was used by many entertainers and charlatans. During this time, sailors used it to magnetize compass needles by contacting the “magnet stone” with iron. About two centuries later, the compass appeared in Europe.

The first book on magnets, “De Magnete” by W.GILBERT, appeared in 1600. It was the first book on experimental physics published in England. It presents an analysis of the work and research on the magnetism of natural and artificial magnets carried out during more than twenty years. Numerous experiments lead him to add polar pieces to the “magnet stone” and to try to create artificial magnets: by contact of iron with the “magnet stone”, by forging iron parallel to the earth’s field, or by cooling red-hot iron bars directed according to the earth’s field. “De Magnete” also presents the first notions about electricity.

Improvements to the magnetization process were made by KNIGHT G., in the 18th century, as well as by J. CANTON, J. MICHELL, du HAMEL, AEPINUS, who grouped together several long steel rods connected at the ends by soft iron pieces.

From the middle of the 18th century until the beginning of the 1900s, England was the country with the main source of knowledge of magnetic materials. Thereafter, the role of English researchers gradually diminished in favor of new developments from Japan, Germany, the Netherlands and the United States.

The discovery by ŒRSTED, in 1820, of the magnetic field associated with an electric current marked a halt to work on magnets. In an experiment he performed for his students, he demonstrated that a wire carrying an electric current was able to deflect the magnetic needle of a compass.  However, the 19th century and the beginning of the 20th century saw the appearance of certain magnetic alloys based on non-magnetic elements (copper, manganese and aluminum alloys), a discovery that will be very important for the future when we want to develop a theory of magnetism.  In 1873, J.-J. JAMIN made a powerful horseshoe magnet, weighing 50 kg, which could lift a load of 500 kg. 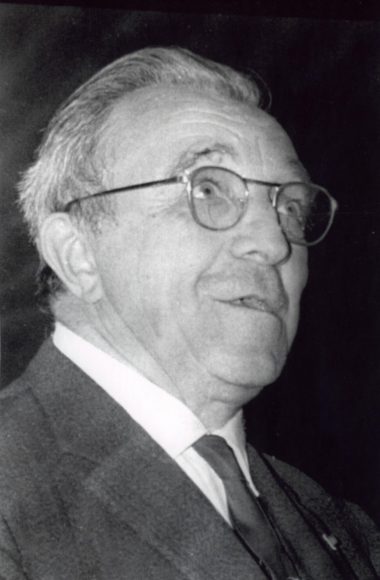 At the end of the 19th century and the beginning of the 20th century, the manufacture of more sophisticated materials began: HEUSLER alloys, carbon, chrome, tungsten and cobalt steels. At the same time, the first attempts to explain magnetism appeared with the names of the Frenchmen P. CURIE, P. LANGEVIN, P. WEISS, founders of the world-renowned French School of Magnetism. This school, directed for twenty-five years by Professor Louis NEEL, has to its credit several resounding discoveries, both practical and theoretical.

In the history of permanent magnets, the turning point came in 1931, with the discovery by the Japanese scientist MISHIMA of iron-nickel-aluminum alloys (known as Alni materials). This discovery was to revolutionize the field of magnets and was the basis for the prodigious development and growth of permanent magnets.

The addition of cobalt to the Mishima system by G.B. Jonas in 1939 led to the development of alloys known today as Alnicos. Among the contributors to the development of magnets, we can mention D.G. Ebeling in the United States, M. McCraig in England, and in the Netherlands A.J. Koch, M.G. Syag and K.J. de Voss (complete isothermal treatment) and H. Howe (sintering process).

Since the introduction of Alni materials, the pace of development of new materials accelerated rapidly during the 1950s, particularly with the emergence of Ferrite magnets.

The most recent advance in magnetic materials was the introduction of a new class of magnets based on rare earths, specifically samarium and cerium. In 1968, the Raytheon Company began offering a samarium-cobalt magnet. This material has about twice the maximum energy capacity of Alnicos and six times that of Ferrites. Although rare earth materials have good technical characteristics, they have not been used much due to their high cost.

Thus, the history of permanent magnets has been based on the extensive research of many researchers and engineers whose role has been to apply the available magnetic materials. 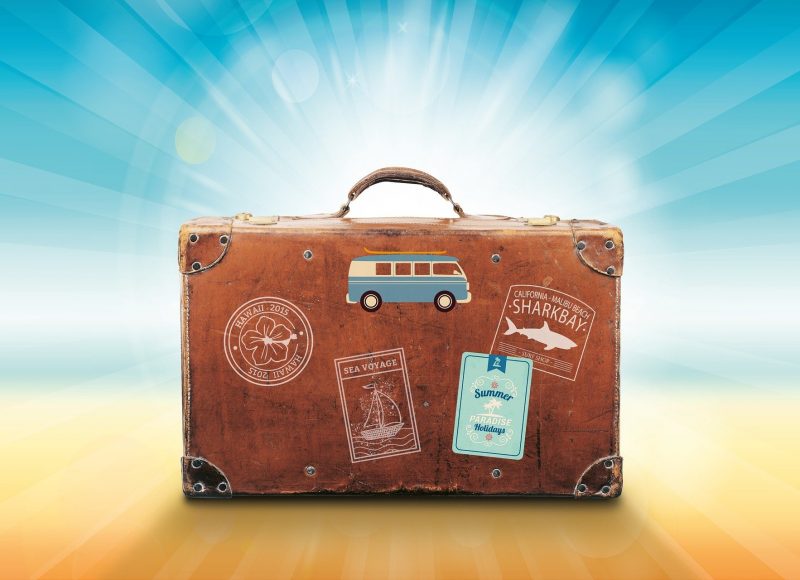 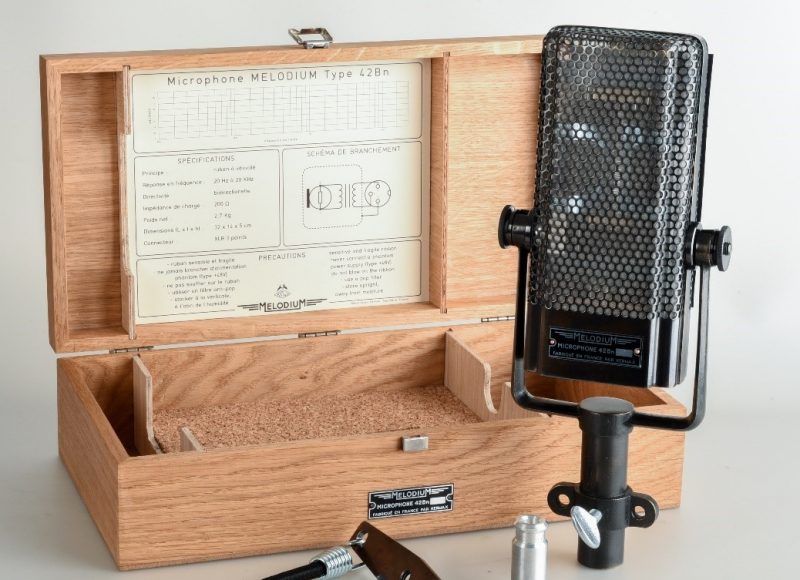 The Melodium 42Bn: the rebirth of an audio recording legend 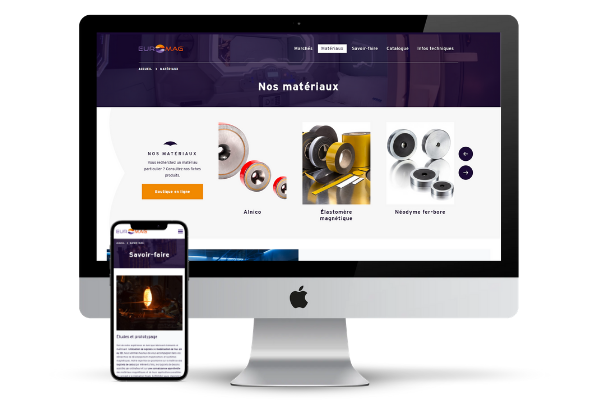